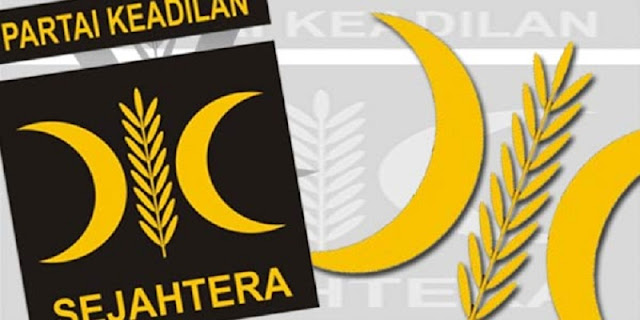 JBN.CO.ID ■ PKS faction of the DPR RI strongly rejects the government's plan to withdraw the 3 kg gas subsidy because it has the potential to violate the Law, where the state should be present to improve the welfare of the people rather than making it difficult.

Withdrawal of these subsidies will also have an impact on increasing the selling price of 3 kg gas so that it will definitely burden the community.

FPKS asked the government to cancel the plan and replace it with other policies that were not burdensome.

Deputy Chairman of the DPR RI PKS Faction, Mulyanto considered the plan to withdraw the gas subsidy was very strange. Because the government and Parliament had previously agreed to budget a gas subsidy of Rp50.6 trillion in the 2020 APBN.

"Between the government and the House of Representatives have agreed to budget for 3 kg of melon gas subsidies. The figures have been agreed and passed through the DPR Plenary Session. So the government cannot unilaterally change it. Because of that, it has the potential to violate the Law," said Mulyanto, member of Commission VII The Indonesian Parliament in charge of energy, environment and science and technology issues, in its statement received, on Sunday (1/19).

For this reason, House of Representatives Commission VII, he said, would ask for an explanation and confirmation from the Minister of Energy and Mineral Resources regarding the truth of the subsidy withdrawal plan.

"The government should just carry out and distribute the subsidies to the right target," he said.

According to him, the country's duty is to help the people and ease their burden. In fact it has become the government's obligation to improve people's lives physically and spiritually. Instead of adding to the burden that must be borne by the state.