Indonesia's Economic Growth Threatened to Below 5%

Indonesia's Economic Growth Threatened to Below 5% 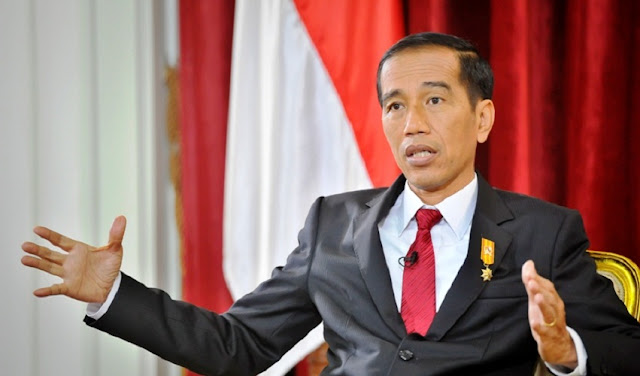 JBN.CO.ID ■ Indonesia's economic growth in 2020 is threatened to be under five percent amid the current global slowdown. Investment is one of the determinants if the government wants to put a halt to the economic slowdown.

According to Anton, the slowdown in the global economy could reduce Indonesia's economic growth to below five percent by 2020. Some sectors that are still experiencing contraction are the manufacturing and mining industries.

"Except for the food and beverage industry because it was also helped by CPO. But mining and mining products prices tend to fall. Likewise in large trade and retail groups," he said.

However, according to Anton, the economic slowdown will not be too sharp. "I do not believe that (economic growth) Indonesia is said to have reached 4 or 4.5 percent. Even below, the figure is still close to 5 percent," he said.

In addition, Anton said, the prediction did not include investment and business sentiment factors. As is known beforehand many investors and business people are still waiting for the development of domestic politics.

"The political conditions during the conflicting elections made investors and business people wait and see. Now President Jokowi's focus in the second cabinet is political stability," he said.

In addition to political stability, according to Anton, the government also needs to make policy reforms to attract investors.

"If investment rises for example by 8 percent, it can increase economic growth to 5.1 or 5.2 percent. So the most important thing is the extent to which political stability and policy reform can affect investment growth," he said.