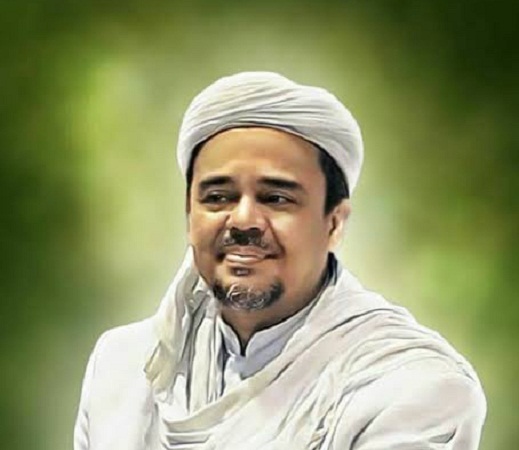 JBN.CO.ID ■ Ahead of the # ReuniAkbar212 event which is planned to be held on December 2, 2019, the 212 Alumni Association (PA) is refreshing the Muslim unity organization.

The latest news is that Ustadz Haikal Hassan has officially become a PA 212 Spokesperson, after being formed at the Special Coordination Meeting of the scholars who are PA 212 members.

"Right, starting today (spokesman for PA 212)," Haikal said in his short message to the media crew in Jakarta on Monday (11/18).

Meanwhile, PA 212 Damai Hari Lubis management said that this provision was carried out in accordance with organizational rules. In fact, Damai said, PA 212 requested the blessing of the High Priest of the Islamic Defenders Front (FPI) Habib Rizieq Shihab before assigning a spokesperson.

It's just according to Damai Hari Lubis, HRS did not give a response when it was rumored about the establishment of the PA 212 Spokesman.

However, the board considered it a sign of approval for the appointment of Haikal Hassan.

"Because, so far if there is no response we assume he (HRS) agrees," explained Damai Hari Lubis, as quoted by Jawa Pos.