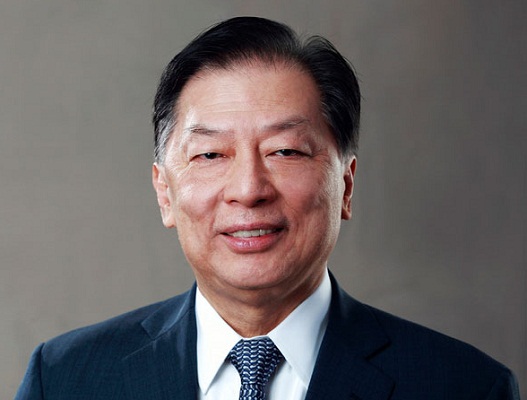 JBN.CO.ID ■ 2 businessmen from Indonesia topped the list of the richest foreigners in China in the 2019 Lexus-Hurun Chinese version.

In the list of eight Lexus-Hurun Chinese 2019 richest foreigners who were monitored by journalists in Beijing on Saturday, two Indonesian businessmen, namely Tedy Djuhar and Elijah Widjaja, were respectively ranked first and the second richest foreigners in mainland China.

As one of the founders of the Salim Group, Tedy who now lives in Fuzhou, Fujian Province, has US $ 3.4 billion (Rp48 trillion) in assets.

While Elijah Widjaja was ranked second in the list of the richest foreigners in China. The Bund Center boss who now lives in Shanghai has assets worth 2.7 billion US dollars, up 3 percent from the previous year.

Both beat six other foreigners who were also equally seeking fortune in the country of 1.4 billion people.

Kieu Hoang, who is from Vietnam and lives in Shanghai, ranked third with a value of 2 billion US dollars after his wealth shrank 42 percent.

Then there is Dan Friis from Denmark who lives in Beijing in fourth place with a total wealth of 1.1 billion US dollars.

"China with a population of 1.4 billion people is still a potential market. Many foreign companies, including Amazon, Uber and Best Buy, have failed to take advantage of this competitive market. But there are some foreigners who are keen to work and become the richest people in China, "Hurun wrote in his annual report.

Previously Hurun also issued a list of the richest people in China who are still occupied by Alibaba founder Jack Ma with a value of this year's wealth of around Rp545.4 trillion.