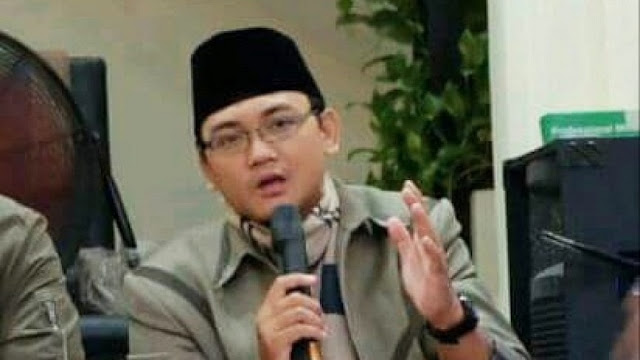 JBN.CO.ID ■ Lately, there are a lot of phenomena on social media where men take photos using headscarves and even veils (cross hijabers). This phenomenon has become a polemic and concerns of the public.

"This is haraam both because of irregularities in sexual orientation and as a way to get along with women with bad intentions," said Ustadz Wildan, on Tuesday (10/15/2019).

Ustadz Wildan said, "If it is caused by sexual deviations, it is clearly forbidden in Islamic law. Deviations like this must be dealt with firmly and given therapy so that it returns to nature as a man. "

If the crosshijaber occurs because a normal man has bad intentions towards women, Ustaz Wildan agrees with the opinion of Reza Indragiri, a forensic psychologist, that it can enter the area of ​​criminal acts.

"In Islam the act of wearing women's clothing alone is prohibited, let alone used as a deception in the context of committing sexual crimes against women," said Ustadz Wildan.

Ustadz Wildan stressed that the behavior must immediately get a firm and comprehensive handling because it could also be a conspiracy of those who do not like Islam to worsen the image of Muslims, especially Muslim women.

"The behavior is of course very alarming and disturbing. In this era that is completely permissible and free in the name of human rights and tolerance, the challenge for Muslims, especially the ulama and the preachers, is getting harder to protect and make people aware of cases that deviate from Islamic aqeedah and morality, "explained Ustadz Wildan.