MUI Asks the President to Really Keep the Promise of Campaign

MUI Asks the President to Really Keep the Promise of Campaign 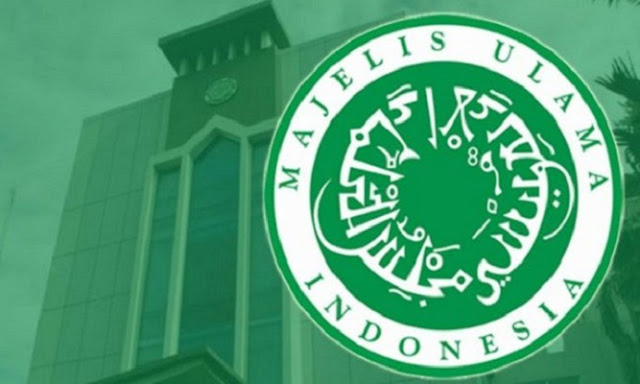 In its release, MUI appealed to all Indonesian people to participate in the success of the five-year state agenda, namely the inauguration of the elected President and Vice President from the 2019 Election results.

The appeal was conveyed in order to create situations, conditions that are cool, conducive and peaceful. So that the state agenda runs smoothly, orderly and safely.

MUI appealed to the public, especially students, to respect the mechanism of law and democracy. Demonstrations to express opinions are human rights protected by the constitution. But in its implementation it must continue to heed the values ​​of politeness, order and statutory regulations.

"It must not, in the name of democracy, carry out anarchist actions, disturb public order let alone try to derail the established state agenda. Because the action is essentially a form of denial of the values ​​of law and democracy itself, "he stressed.

In addition, continued Zainut Tauhid Sa'adi, the MUI asked students who wanted to demonstrate to ask the President to issue a Perppu on the KPK Law, preferably through the available constitutional mechanism, both through legislative review and judicial review.

What is interesting in the MUI's message is that the MUI appealed to the President and Vice-President elected for service 2019 - 2024 to truly fulfill their promises and programs during the campaign period, and undertake efforts to realize the ideals of the proclamation of Indonesian independence and the state goals set out in The Opening of the 1945 Constitution of the Republic of Indonesia, namely protecting the entire nation and all of Indonesia's blood spills, advancing public welfare, educating the nation's life and participating in carrying out world order based on independence, eternal peace and social justice.