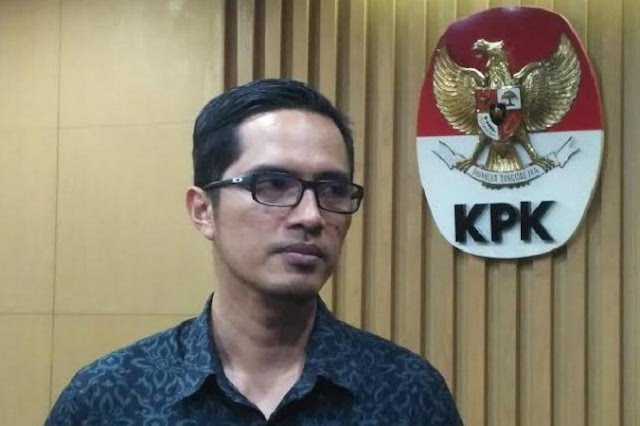 KPK Spokesman Febri Diansyah in Jakarta, Thursday (10/24/2019), welcomed seven orders of President Joko Widodo to ministers and officials at the level of the Cabinet of Indonesia Forward 2019-2024 which had been announced at the State Palace, Jakarta, Wednesday (23 / 10/2019).

"In particular, the first order, which essentially ordered ministers not to corrupt, at the same time created a system that closed the gaps in corruption or built efforts to prevent corruption," said Febri.

In this momentum, he said, as part of corruption prevention measures, the KPK urged ministers to immediately submit LHKPN to the KPK.

"With the provisions, first for ministers who have been state administrators before and in 2019 have submitted periodic LHKPN, then the next LHKPN is sufficient to be conducted in the period of January to 31 March 2020 or periodic LHKPN reporting for the development of wealth in 2019," he said.

Second, for ministers who were not the previous state administrators or who have just served, the LHKPN reporting is done within three months after taking office.

"Third, for former ministers of the previous Working Cabinet who are no longer state administrators, they are required to report their wealth after finishing their tenure in three months," said Febri.

He said the awareness of the top leadership to submit LHKPN was a good example that was expected to be imitated by officials in his neighborhood. (ANT)