Kontras: Wiranto is no longer suitable to be a minister

Home   INDONESIA TODAY POLITICS Kontras: Wiranto is no longer suitable to be a minister

Kontras: Wiranto is no longer suitable to be a minister 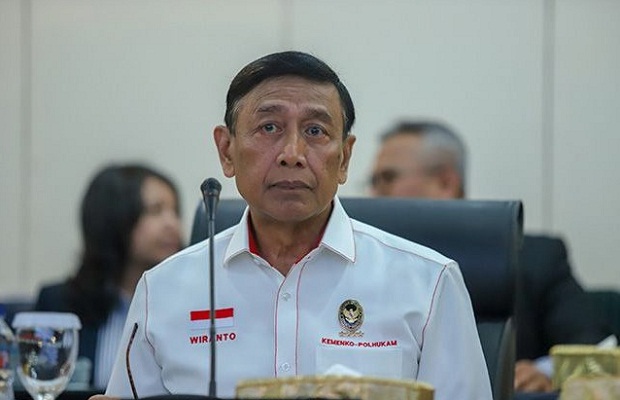 JBN.CO.ID ■ Deputy Coordinator of Kontras, Feri Kusuma requested that the next government no longer include figures who had problems in human rights violations.

Feri suggested that President Jokowi no longer choose people who have bad records of violations to enter the ranks of ministers in the cabinet as well as Wiranto.

"Mr. Jokowi should understand that the human rights agenda must be realized by not giving opportunities for human rights violators to occupy strategic positions," Feri said in a public discussion in the Menteng area, Thursday (10/17).

A similar opinion was voiced by the Executive Director of the Indonesian Circle of Madani, Ray Rangkuti.

"The approach model is like the 80-90 era, as if the country is in a precarious condition if it has been criticized by the public, this is not healthy for our democracy," Ray said.

Ray saw a figure like Wiranto no longer suitable to be in the current government structure that adheres to a democratic system.

"People like Mr Wiranto are indeed not suitable to be re-elected because the approach is very back in the past," he added.