Gibran Ready to Register in the 2020 Solo Election

Home   ELECTION Gibran Ready to Register in the 2020 Solo Election

Gibran Ready to Register in the 2020 Solo Election 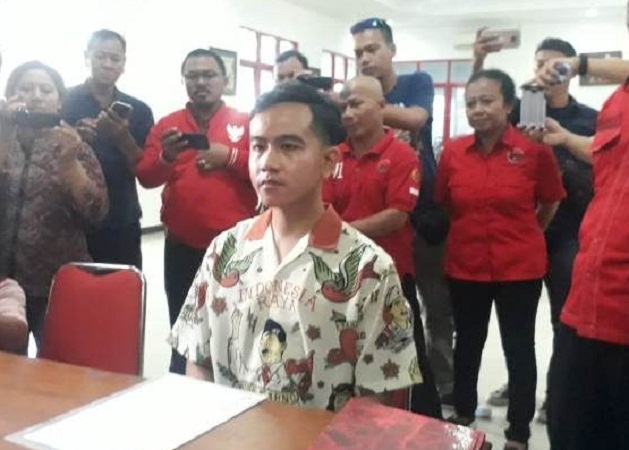 Gibran advanced strongly even though the Surakarta PDIP DPC had closed the door because it had proposed the Achmad Purnomo-Teguh Prakoso pair to get a recommendation as a candidate from Solo City from the PDI-P DPP.

"Yesterday I consulted with several PDIP seniors at the center, that I still had the opportunity to register through the DPP or DPD. I will not advance through independence. I will fight forward through PDIP," Gibran told reporters after an entrepreneurial dialogue in Solo, Saturday (10/19/2019).

But until now, Gibran has not been registered through the Central Java PDI-P or the PDI-P DPP. Gibran said he would register in the near future.

Previously, Gibran had registered himself as a PDIP Solo DPC cadre on September 23, 2019. But his chance to advance the Solo election through the Surakarta PDIP DPC had been closed.

Because, according to the Chairman of the DPC PDIP Solo, F.X. Hadi Rudyatmo, as a cadre of the process must obey the rules that apply in PDIP.