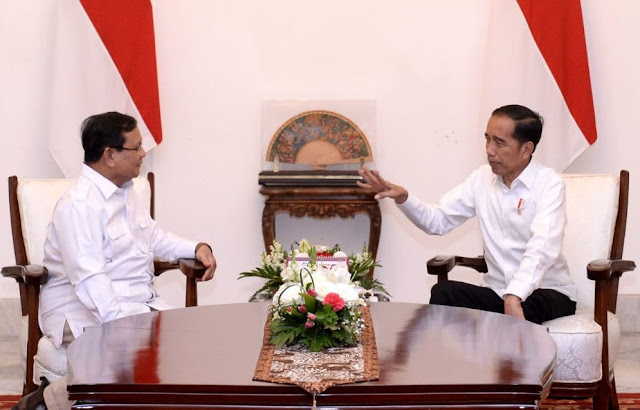 JBN.CO.ID ■ The Presidential Secretariat is preparing accommodation for a number of state guests who plan to attend the inauguration of elected President and Vice President Joko Widodo and Ma'ruf Amin on 20 October.

"We the palace has prepared the best vehicles for all state guests and their range. Likewise hotels and others," Head of the Presidential Secretariat Heru Budi Hartono, Wednesday (10/16/2019) told reporters in Jakarta.

According to him, a number of state guests had also arranged official meeting schedules or "courtesy calls" with President Joko Widodo.

According to Heru, the Ministry of State Secretary had held a joint meeting with the Indonesian MPR Secretariat General regarding the inauguration of Jokowi-Ma'ruf.

"Especially security," Heru said, explaining the discussion of the meeting.

A number of components of the community plan to provide support at the inauguration celebration event, one of which is holding a cultural parade that will be held from the Horse Statue or Hotel Indonesia Roundabout area, Jakarta on Sunday afternoon (10/20/2019).

A number of cultural attractions are planned to be displayed by several artists from art galleries.