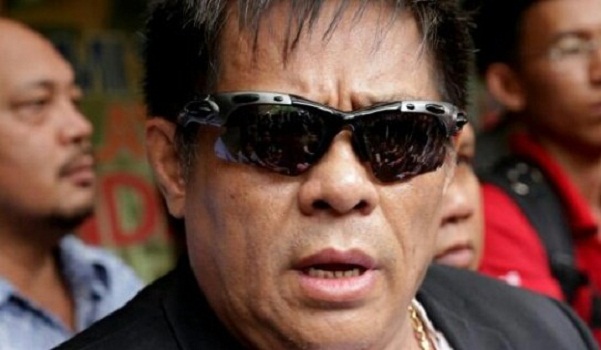 In a previous report, it was explained that Budi Karya Sumadi (BKS) was involved in the transfer of land functions of the DKI Jakarta Provincial Government while still serving as Finance Director of PT Ancol Jaya (PAJ) 2001-2004.

"According to the findings of the GACD, Budi Karya Sumadi is detrimental to the billions of Rupiahs of the country from the conversion of land that is now Ancol Beach City Mall," Andar said when contacted on Tuesday (11/06/2019).

"PT ISS Indonesia manages parking and cleaning services is an outside company which is partly owned by Indonesian people, is there no Indonesian company that can afford it," he added.

Following up on these findings, Andar has conducted consultations with the Corruption Eradication Commission (KPK). "This must be continued, Friday (11/10/19). Yesterday I had consulted with the KPK," Andar said, Saturday (12/10/19).

Strictly speaking, Andar said that the KPK must immediately take action, and hoped that the president would be more observant in selecting figures who would fill the working cabinet for the 2019-2024 period.

"The president must not let a person like this serve twice as a minister," he concluded, as released by sketsindonews.com.

Until this news publish, BKS cannot be confirmed. (R-01)