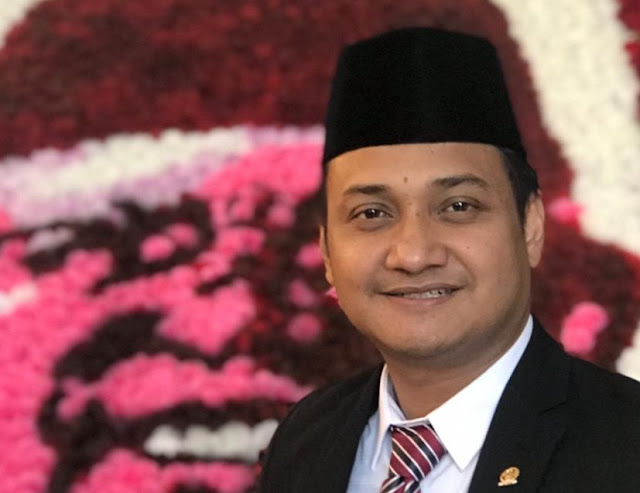 JBN.CO.ID ■ Again, the name Fachrul Razi was mentioned as a candidate for minister in Jokowi's work cabinet volume 2, the Senator of the DPD RI from Aceh rejected various media speculations.

When confirmed by the jurnalist, Fachrul stated that if Jokowi called him in the interests of his ministry, he firmly refused the offer of ministerial position.

"Even if I was really offered by President Jokowi to be his minister, I said refused," said the young senator born in East Aceh.

The famous vocal senator, emphasized that his presence as a representative of the Aceh Province at the center was in the context of strengthening the region and fighting for the implementation of the MOU Heksinki agreement and the LoGA.

One of the points of the Helsinki peace agreement is related to the fate of combatants and victims of conflict that have not been prosperous to date.

"We will always be consistent to collect the Government's promise to immediately realize the points of the MOU and the Law on the Governing of Aceh, one of which is the welfare of former combatants and families of conflict victims," ​​added Senator Fachrul.

Related to his statement to oppose the Jokowi Government, Fachrul explained that a democratic country, the opposition is absolute.

"In a democratic country like Indonesia, it is very important to have opposition in order to strengthen democracy in the future and guard Jokowi's political promise," Fachrul said.

When it was delivered that would not the struggle for the people of Aceh be more easily realized if he was in the ranks of the Government as a minister? Responding to this question, Fachrul said that he worked and struggled because it was based on devotion to the almighty God.

"We work because of God, not because of position, so the struggle can be anywhere," concluded Fachrul Razi