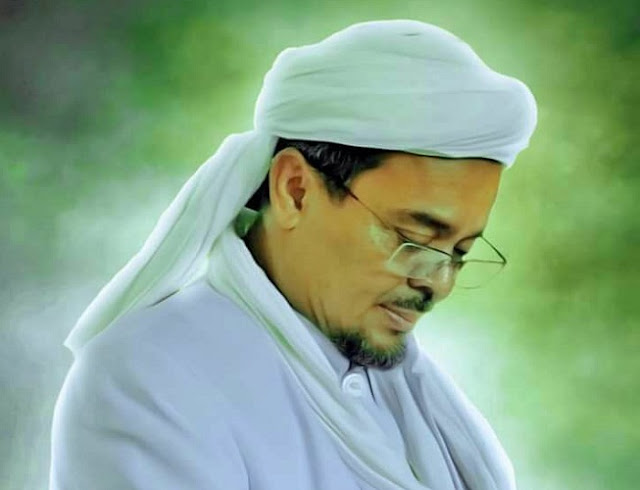 JBN.CO.ID ■ The Ijtima Ulama IV event which will be held in August 2019 will discuss a variety of topics, including discussing the return of the High Priest of the Islamic Defenders Front (FPI), Habib Rizieq Shihab to Indonesia.

PA 212 Chairperson, Slamet Maarif, said that the method of repatriating Habib Rizieq would be formulated by the scholars who participated in the Ijtima Ulama IV.

"That's right, the ulemas will provide input to each other and then their opinions will be asked and approved by all scholars," said Slamet Maarif, Chair of PA 212, yesterday.