Prabowo has offered the concept of food security to the government

Prabowo has offered the concept of food security to the government 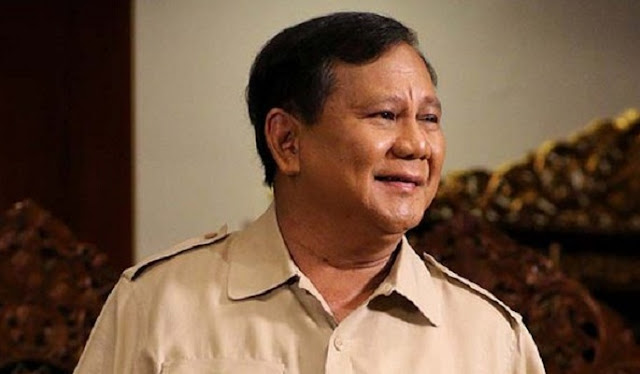 Fadli believes the ideas offered are accepted by the government.

"I think it has been verbally conveyed (the concept) of food sovereignty, energy, economy, nationalism of SOE resilience and so on. Those are vital parts of a country that cannot be compromised," Fadli said at the Parliament Complex, Senayan, Central Jakarta, Monday, 5 August 2019.

However, Fadli said, the concepts and ideas offered were not yet guaranteed by Gerindra to move closer to Joko Widodo-Ma'ruf Amin's government. The final decision is in Prabowo's hands.

"In the end we left it to Pak Prabowo to take a stand," Fadli said.

Fadli added the main thing was not about Gerindra joining the government or not. There is a greater thing, namely the interests of the nation and state.

"How can our country rise and so on and for that we have these ideas from the beginning. For example, joining the government we offer as a solution because we believe because our thoughts can solve some of the existing problems," explained Fadli.