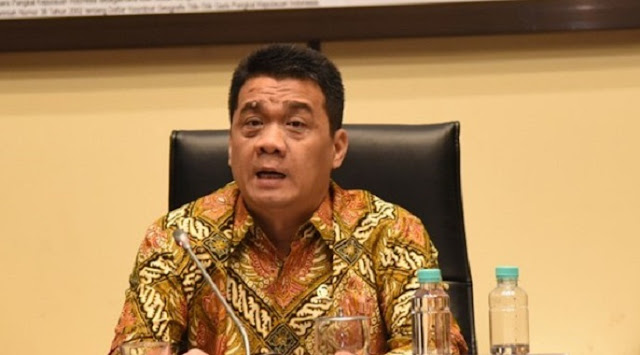 JBN.CO.ID ■ The Chairman of the Gerindra Party DPP, Ahmad Riza Patria denied that there had been talks for the Presidential Election (Pilpres) 2024, because the meeting between Prabowo Subianto and Megawati was a gathering of two national figures.

According to him, the meeting between Prabowo and Megawati, which had taken place twice after the 2019 Presidential Election, was an ordinary gathering because the two had good relations.

He considered that even though the friendship was still maintained, it could be that in the 2024 election Gerindra and PDIP formed a coalition and could also "fight" in the contestation of democracy.

According to him, if the two parties formed a coalition, that was a good thing because of their fellow nationalist parties.

"If fighting, that is also a good thing because PDIP and Gerindra have cadres who can appear in the 2024 Presidential Election, that's something good," he said.

He said Gerindra was a mature and mature party so that it had many cadres who were ready to be advanced in the 2024 Presidential Election contest.