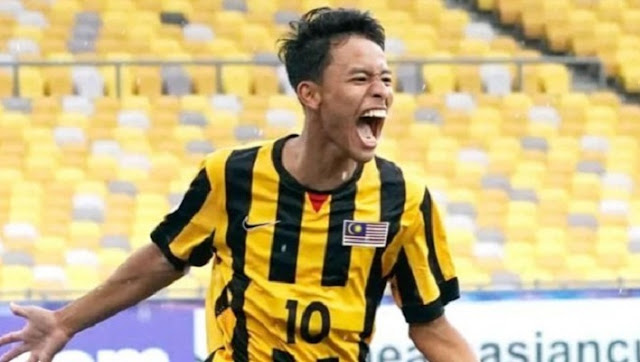 JBN.CO.ID ■ The Indonesian team failed to advance to the final of the AFF U-18 Cup soccer tournament after losing to Malaysia 3-4 through extra time in the semi-final played at Binh Doung Stadium, Vietnam, Saturday (08/17/2019).

Indonesian U-18 national team match against Malaysia took place interestingly and until normal time ended balanced score 3-3. The match was continued with an additional round.

However, just eight minutes of the extra round, Indonesia was again cheated after Harith Haiqal managed to take advantage of a free kick through a header that broke into goalkeeper Ernando Sutaryadi.

Fakhri Husaini's troops tried to catch up, but the effort failed to produce a goal. Malaysia finally won with a final score of 4-3.

With this result, Indonesia failed to win the championship trophy as Evan Dimas and his colleagues had done in 2013.

Meanwhile for Malaysia, the victory over Indonesia opened the opportunity to defend the title.

Last year Malaysia emerged as champion after defeating Myanmar in the final.