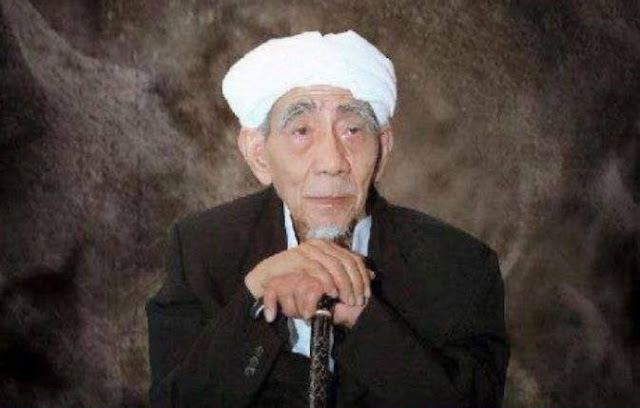 JBN.CO.ID ■ The leader of Al-Anwar Sarang Islamic Boarding School, Rembang, Maimun Zubair alias Mbah Moen is reported to have died while performing the pilgrimage in Mecca, Saudi Arabia, on Tuesday (6/8).

This information was also conveyed by Mahfud MD through his personal account, a moment ago, Tuesday (6/8).

"Inna lillah wa innaa ilaihi raji'un. KH Maimoen Zubeir (Mbah Moen) died in the holy land of Makkah at 8.17 WIB. He died at the place he loved. I got this news directly from Mr. Supri, one of the closest Mbah Moen. So, God willing, this is not a hoax, "Mahfud chirped on the Twitter page.

Even so, he has not given an explanation about the cause of death of Mbah Moen, who is also a senior PPP figure.

Mbah Moen, who was born in Rembang 90 years ago, is known to be the Chairperson of the PPP Sharia Council.