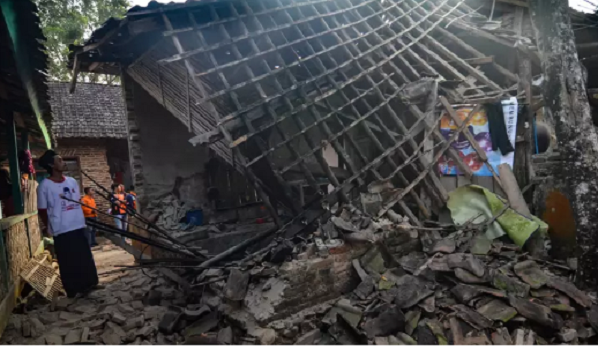 He detailed the first stage of assistance for the Banten earthquake victims, in the form of 500 tent rolls, 500 blankets, 800 ready meals, 300 side dish packages, 20 boxes of Family Equipment, and 20 thousand packs of instant noodles.

After the earthquake, which was centered in Sumur, Banten, the Ministry of Social Affairs mobilized the Disaster Alert Taruna (Tagana) and 11 Disaster Alert Village (KSB) to assist in the evacuation process of residents displaced by the Banten earthquake which was potentially tsunami-prone.

KSB moves quickly to help evacuate, arrange evacuation routes, ensure they move to a safe location at an altitude, and provide counseling to the evacuation point after information on potential tsunamis has ended at 21.35 WIB