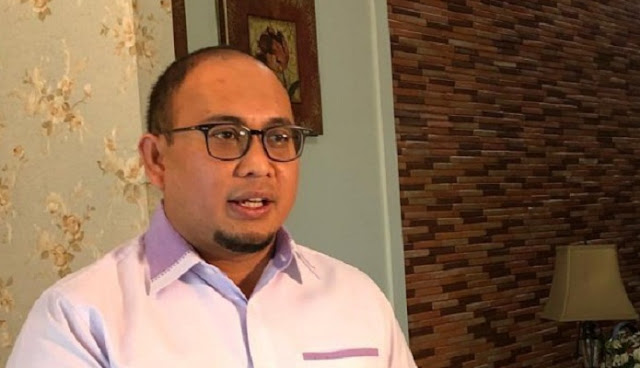 JBN.CO.ID ■ PDIP will hold the 5th Congress in Bali from August 8 to 10. The public's eyes are now on the Gerindra Party Chairperson Prabowo Subianto who is predicted to come at the event.

An invitation to Prabowo was even given directly by the Chairperson of the Indonesian Democratic Party of Struggle (PDI Perjuangan) Megawati Sukarnoputri when Prabowo visited Teuku Umar, Menteng.

Prabowo even expressed his gratitude for being given the invitation.

"When asked by Ms. Mega, whether Prabowo will be present, Prabowo answered his gratitude for the invitation," said Wasekjen DPP Gerindra Party Andre Rosiade when met at Pasar Baru, Jakarta, Friday (2/8).

Andre was convinced that Prabowo's attitude showed the ability to attend. However, he reminded the public, if Prabowo came, it would be done in order to re-unite in this country.

"As said, Inshaa Allah will be present at the invitation," he said.

To Prabowo's supporters who wanted Gerindra to oppose, Andre explained that what the nation needed was only constructive opposition. While opposition filled with anger and hatred is not part of the nation's culture.

"Indonesia needs to get along well, because with that we can get through the global economic crisis that is in sight," he concluded