Electricity in Java Off, DPR Disappointed

Electricity in Java Off, DPR Disappointed 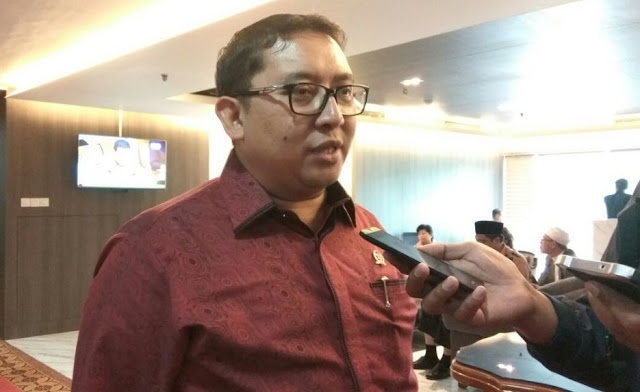 JBN.CO.ID ■ Deputy Chairman of the House of Representatives (DPR) Fadli Zon said the power cuts that occurred in several parts of Java including the capital city of Jakarta, Sunday (5/8), had damaged Indonesia in the eyes of the international world.

Fadli stressed that it was not the age of 20 years to 30 years ago when Indonesia had not yet joined the G20.

"Where in the G20 countries there are power cuts like this, except for one extraordinary event like an earthquake or something out of control," Fadli said at the DPRD building, Jakarta, Monday (5/8).

As is known, the G20 is a group of 19 countries with a large economy in the world plus the European Union. This group was formed in 1999 as a forum that systematically gathers the strengths of developed and developing economies to discuss important issues of the world economy.

Fadli stressed that there must be a party responsible for power cuts.

"So, in my opinion there must be accountability, especially BUMN that handles electricity," he said.

The deputy chairman of the Gerindra Party stressed that PLN was not enough to just apologize. "You can't. If everyone uses apologies, if we have something, just apologize," he said.

According to Fadli, this is a serious problem because the impact is large and broad for several sectors, especially the economy and the level of public confidence.

He stated that the public will continue to question what really happened.

"Is this happening continuously, or are we experiencing an electricity crisis?" said Fadli in a questioning tone.