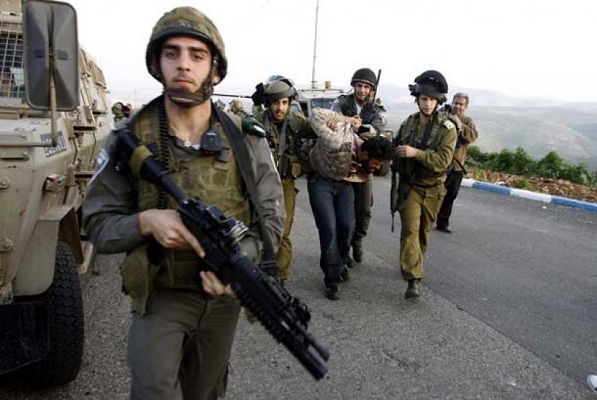 JBN.CO.ID ■ Again, Israeli soldiers were stabbed by unknown persons in the occupied territories in the West Bank on Thursday (08/08/2019).

Prime Minister Benjamin Netanyahu said that the soldier was killed by Palestinians.

But by the Palestinian Authority the information was not true, because there had not been a thorough investigation of the incident. Still suspected and not yet valid.

In a statement, the Israeli military said that the corpse full of stab wounds was found near Israeli settlements in the northern city of Hebron.

The soldier was also a student at a Jewish seminary.

The military did not necessarily accuse someone in the killing, but Netanyahu issued a statement that the perpetrators of the attack were residents of Pelestina.

Hebron and around the Israeli occupied territories often become a point of clash between Israeli troops and Palestinian fighters.