Ria Ricis Wants To Retreat As A YouTuber

Ria Ricis Wants To Retreat As A YouTuber 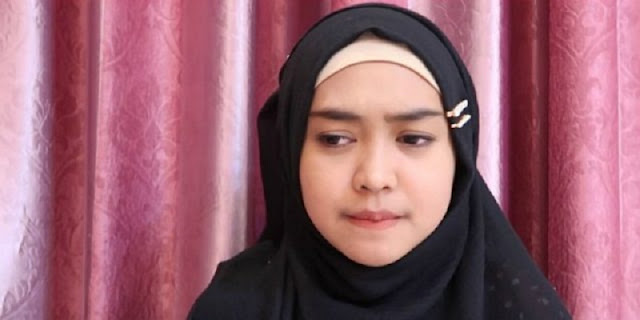 JBN.CO.ID ■ Renowned YouTuber Ria Ricis suddenly said she would resign from the profession which was again the dream of the millennial generation. Ria Ricis even convinced her followers that there were no dramas and settings for the "goodbye video" she uploaded.

The Vlogger from Batam admitted, his decision to 'retire' from the world that raised his name was the answer to the anxiety he had felt so far.

He felt he was at a saturation point or the lowest point while being a YouTuber.

The 8-minute 49-second video, Ria admitted, resigned and was bad news for herself.

"But for me, this is bad news for myself, but this is no drama. Personally, I also don't like drama, I want to say this to you that everyone has their lowest point, so do I, Ria Ricis and the team, "she said, through the YouTube account which has 15.9 subscribers.

Without further ado, Ria started the video by saying "I'm Pamit". The hijab girl admitted that even her team did not know about her decision to stop being a YouTuber.

"I am grateful for all of you netizens, because I became the first woman in Indonesia, even Southeast Asia who managed to get a diamond play button," she said.

Ria Ricis looks quite emotional conveying her feelings. He even looked down several times with glassy eyes.

Ria Ricis also apologized for the decision. Not that he does not love his fans.