PDIP: Being the Mayor of Solo Is Not Enough with Popularity

Home   ELECTION POLITICS PDIP: Being the Mayor of Solo Is Not Enough with Popularity

PDIP: Being the Mayor of Solo Is Not Enough with Popularity 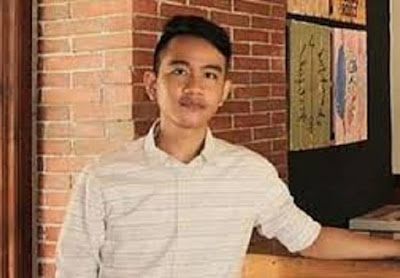 The popularity also made the names of both appear in the survey results of the Mayor of Solo for the period 2020-2025 released by the University of Slamet Riyadi (Unisri).

In the survey, Gibran became a potential candidate, to become a candidate for Mayor of Solo through the 2020 general election. However, PDIP as the dominant political party in the city of Solo in the 2019 election had a different view.

According to him, Gibran's steps in the world of local politics still need to be honed.

Previously, President Jokowi claimed to have read a survey showing his two children included in the names of candidates in the Solo 2020 election. However, Jokowi returned the decision to Gibran and Kaesang.

Jokowi claimed that he would support whatever path the two children took, either as entrepreneurs or in politics.

Gibran Rakabuming himself claims there is no compulsion in his family to pursue careers in certain fields.

He was grateful for the positive views given by the Solo community through the survey.