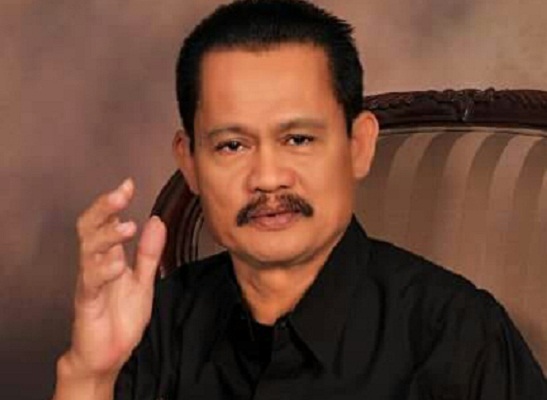 INFONEWS.CO.ID ■ Election of Regional Heads (Pilkada) of North Luwu Regency is planned to begin entering in the process of the upcoming September.

A number of figures have prepared themselves to fight to become the number one person on Bumi Lamaranginang.

Some are ready to express their attitudes and have prepared themselves, even though the majority are newcomers.

While a number of old faces including the incumbent have never expressed their attitude openly. New faces are predicted to fight in the elections later.

Of the many figures in North Luwu, the name of the former North Luwu Regent, Arifin Junaidi, was again called to appear to win the sympathy of the people.

"Yes, of course, the intention is still there, only we have to see the potential that we have," Arifin said, told reporters on Wednesday (03/07/2019).

The North Luwu Regent for the 2010-2015 period called the fighting opportunity determined by the situation and conditions.

"It cannot be continued, it really depends on the situation and conditions going forward," he added.

By that, he gave it to the people to judge it.

"Public support is only one of the requirements of many requirements. Many variables must be seen," Arifin said again.

Responding to the high level of support, including on social media, Arifin responded casually.

"It is natural as well as the democratic right of every citizen and it is natural, especially when it is approaching the elections," he said.