Riots broke out in Jakarta

Riots broke out in Jakarta 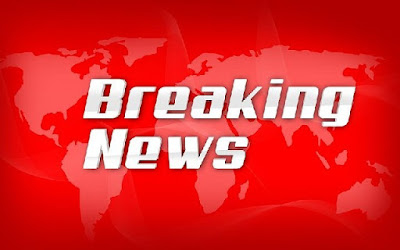 JBN.CO.ID ■ Riots broke out in Jakarta. After thousands of people demanded the results of fraudulent presidential elections to the office of the election supervisory board or known as Bawaslu.

The riots began in the middle of the night, after the police repelled the action participants.

But that did not make the situation calm, because riots broke out again on Petamburan street in Jakarta. In this place, several cars and motorized vehicles are burned by the masses.

Previously, the mediation between the police and the mass representatives of the May 22 action was over. Instead of ending the riots, clashes took place again on Jalan KS Tubun, Petamburan, West Jakarta, Tuesday (5/22).

The current situation, joint security forces from the National Police and the TNI are still trying to repel the masses. The police also managed to arrest a number of people who wanted to return to action.

Not only that, a number of residents also appeared to be injured and taken to the nearest hospital by ambulance.

The trigger for the clash in the Petamburan area was unclear. The media crew also did not know whether the clashing masses were the same as the masses who participated in the action earlier in the day.

Previously, police and mass representatives reportedly held a mediation in one of the residences of community leaders in the Petamburan area.

But until now, it was not yet known what the results of the mediation were.