Muhammadiyah Youth is disappointed UBN is named as a suspect

Muhammadiyah Youth is disappointed UBN is named as a suspect 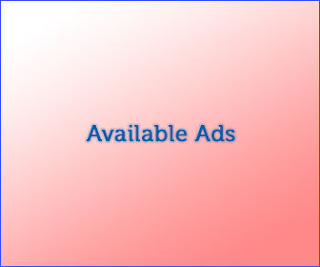 INFONEWS.CO.ID ■ Muhammadiyah Youth Central (PP) expressed disappointment with the determination of the suspect by the National Police (Bareskrim) against the Chairperson of the Ulema Fatwa National Guard (GNPF) Movement, Ustadz Bachtiar Nasir (UBN).

Wasekjen Human Rights Law and Advocacy of PP Pemuda Muhammadiyah, Nasrullah assessed that the determination of the suspect's status against UBN could make noise in the community because the figure of UBN was known as a respected cleric.

"This certainly disappoints the public, especially Muslims, because UBN is a respected figure and respected cleric. Determination of these suspects has the potential to create new noise, especially when the 2019 Election stage is not finished," Nasrullah said when confirmed.

According to him, the determination of the suspect against UBN could lead to a negative stigma from the public that police officers participated in politics. Moreover, UBN is also known as a driving force for Action 212.

In addition, UBN is also a supporter of the pair Prabowo Subianto-Sandiaga Uno.

"So anyone who sees this case will strongly suspect that this case is more about political affairs than law enforcement itself," he explained, today.

As is known, at this time UBN was named a suspect in the case of alleged Money Laundering in the act of defending Islam 411 and 212 ago.