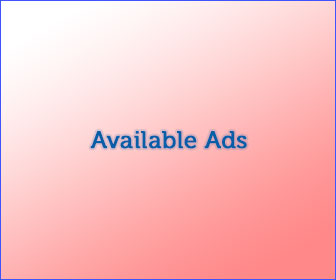 "From the holy city of Mecca sincerely, I plead with Habaib, the Ulama, the Leaders of Islamic Boarding Schools, Majelis Taklim and other Islamic organizations and national organizations to win Prabowo Sandi, let's gather in Jakarta, we gather there," Habib Rizieq said via broadcast online video, Thursday (4/4/2019).

In the video, Habib invited Muslims to gather since 4 am to do morning prayers in congregation and then pray to Allah, knocking on the door of God's grace so that the elected presidential candidate from Ijtima Ulama namely Prabowo was given a victory by God.

"We proved it with Spirit 212, I invited all mujahids to Jakarta to attend a big campaign with Prabowo-Sandiaga, Habaib and Ulama," Habib Rizieq said.

"Come on generation of common sense, let's change generations, let's all, fighters who want better change in Indonesia to be present at GBK. Show that all remain united and are brothers and we are ready to win Prabowo-Sandiaga as a gift from Allah SWT," he said.

Habib Rizieq also reminded people who would attend the grand campaign to maintain order and cleanliness.